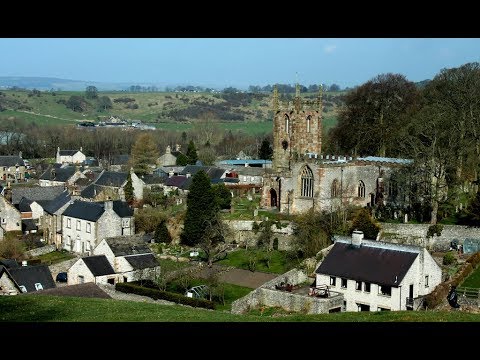 Based on 2010 studies, new research suggests that the islands were colonized rapidly in two waves by indigenous colonists from West Polynesia, beginning c.  1025–1120 AD , leading to development of a "remarkably uniform culture, human biology and language." [4]

The first recorded settlers of the Marquesas were Polynesians , who, from archaeological evidence, were long believed by scholars to have arrived from West Polynesia before 100 AD; other estimates were settlement from 600 AD. [ citation needed ]

July 14th, Tsunami turns 17!! We will have drink specials and our small plates will feature staff favorites from the last 17 years. Join us this Tuesday!!

July 14th marks our 16th year of doing business in Cooper-Young. Thank all of you who have made the choice to dine with us over these past 16 years. Here’s to the next 16!

My restaurant is a teenager. If my restaurant were a person, it would be getting it’s driver’s license this year. If it were human, it would be asserting it’s independence and rebelling against it’s parents right now. It would be resentful of authority and insist on doing things it’s own way. It would be experimenting and dappling in all sorts of new and interesting (and sometimes risky) things. It would answer to no one. But it would, even in it’s state of adolescent angst, realize that the greatest potential still lies ahead.